The Neptunes waterpolo youngsters have once again done our club proud with their superb performances in the four age group competitions organised by the ASA.

The Under 13s and Under 15s won their respective leagues while the Under 17s ended the league in 2nd place behind San Giljan. In the Under 20s competition, three teams finished with equal points with the final classification worked out as per ASA competition rules. The final classification was based only on the direct encounters between the 3 clubs and in the end the goal difference of the direct encounters had to be considered to break the deadlock between the top three teams. Our boys took second place behind Sliema. 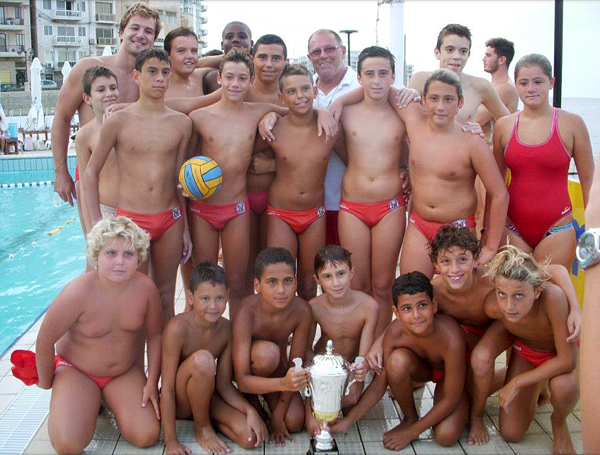 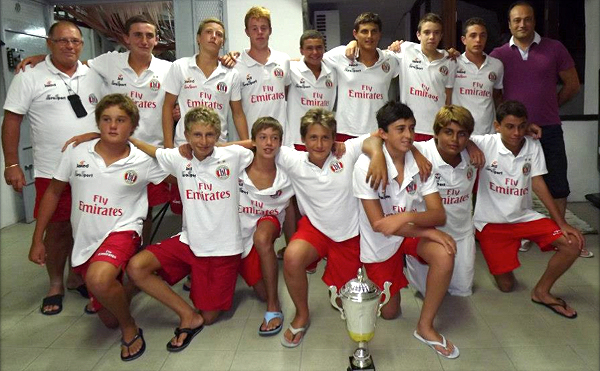