This ten-year period under review must rank as the worst in the club’s history.

There were times when fears of a closedown were becoming a reality. But sheer determination by three club stalwarts, Angelo DeBono, Stanley Ellul Mercer and Loris Manché, ensured that Neptunes regained its rightful place among the top waterpolo clubs on the island.

Support in no small measure also came from several other faithful club members, such as the Floridias, Degiorgio Lowes, Nanny Cachia, Wismayers, Albanese, all household names at Neptunes.

Long-serving secretary Stanley Ellul Mercer was instrumental in revitalising Neptunes by infusing amongst the members that much-needed spirit which was at that time waning.

The retirement of most of the players who had played as long as they could since the foundation of the club, left a huge vacuum and the club struggled to put up a competitive team. 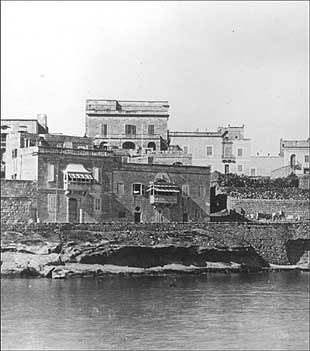 The earliest days, not the least sign of what was to replace the silky rocks 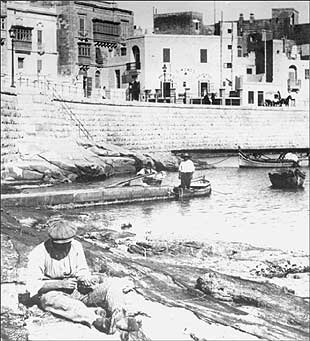 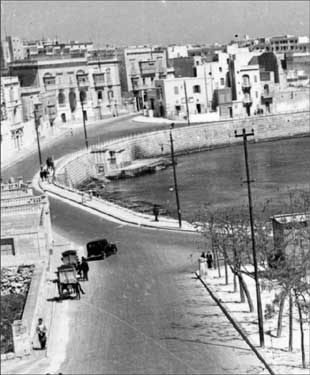 The club-hut has just been erected to welcome in one of the seasons, probably in the Fifties. 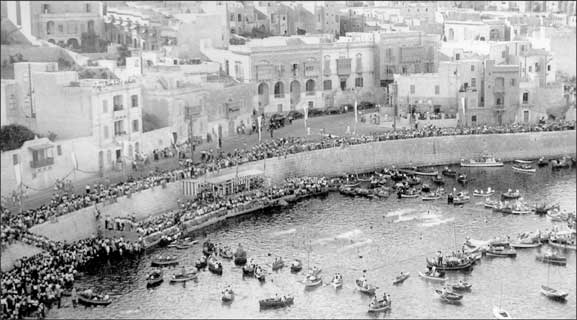 The club spirit, however, always prevailed and the exercise of renewal was a natural consequence. The team foundations were being laid on a new crop. This included, among others, the indefatigable Wilfred Mamo, Edward Xuereb, Tancred Gouder, Victor Cachia, Donald and Bertie Agius, goalkeepers Jimmy Micallef Eynaud and Tony Gialanze and his brother Michael.

The kingpins during these years, however, were Loris Manché, Jimmy Platts and Bertie Portelli who all remained with the club even when Neptunes were relegated.

Having been in the fray prior to the introduction of their younger colleagues, Portelli, Mamo and Micallef Eynaud ushered Neptunes to a new era which was soon to blossom. As the Sixties approached the outlook for our team looked bright. It was only a matter of blending the up-and-coming talent into a really competitive outfit capable of putting the club back on the honours map.

Meanwhile, Mamo was selected to represent Malta in swimming events at the Cardiff Commonwealth Games in 1958. Bertie Portelli, too, was selected but he had to withdraw at the eleventh hour due to other important commitments.