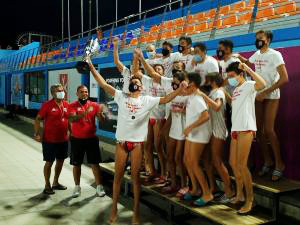 The Under-15 Neptunes team celebrating after being presented with the 2020 championship cup. Looking in admiration are coach Nenad Navarin (extreme left) and his assistant Rainer Scerri.

Neptunes Waterpolo & Swimming Club have always been renowned to produce players that would make the senior grade and grace the local waterpolo scene for many, many years.

Our club’s academy was developed in order to invest in upcoming waterpolo and swimming talent and provides every opportunity to the youngsters to mature and make a successful career in waterpolo/swimming.

The scouting sector is second to none and the youngsters who are accepted to form part of the academy are scrupoulously filtered to ensure that those attending, possess the right attitude and willingness to succeed.

Good news for our club is that most of the players who performed so well in the Under-15 championship victory the past season, have recently committed themselves to Neptunes for a long period.

It is heartening for the directors of the club to see such trust from the players and their parents and the management is over the moon seeing that all their efforts to have a bright future is, as always, bearing the desired fruit.

Practically all the players bound themselves to Neptunes by signing long-term contracts and the first player to lead the way was the side’s captain Alec Fenech who put pen to paper way back in June. Then followed the backbone of the under-15 winning side, Jake Cachia, Ben Zammit, Max Zammit, Ryan Galea, Dean Bugeja and Jake Muscat II. 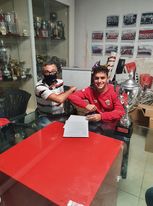 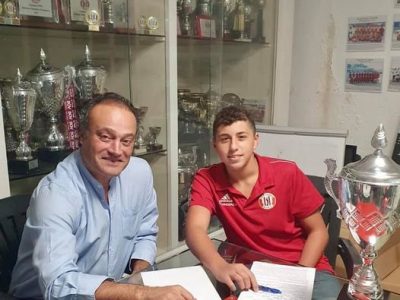 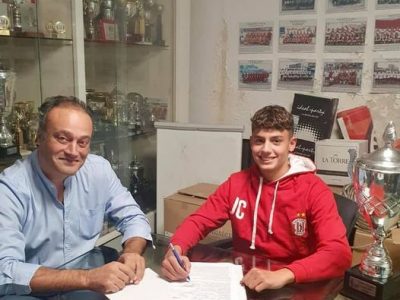 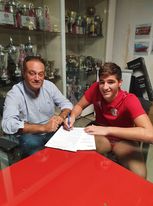 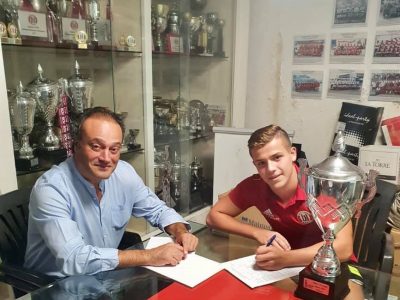 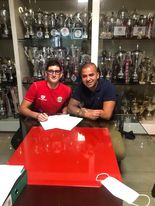 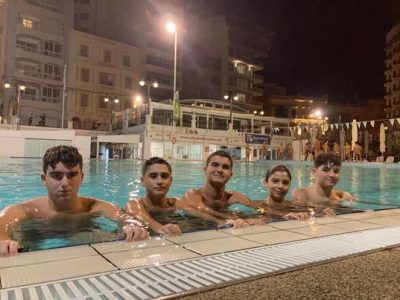 The popular Rainer Scerri has been appointed Team Manager of the Neptunes’ youth sides.

Rainer’s enthusiasm and knowledge of the game will further strengthen the club’s youth sector, leading to further success.

It is to be noted that Neptunes have an uninterrupted sequence of honours in the junior categories for the past 28 years, and with Scerri’s appointment this impressive record is bound to be extended further. 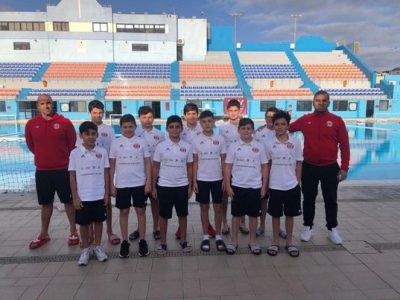 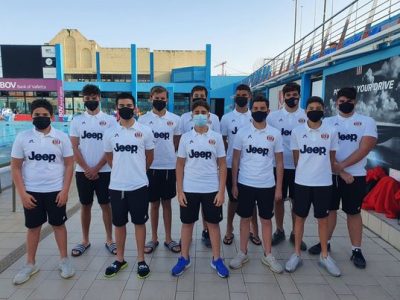 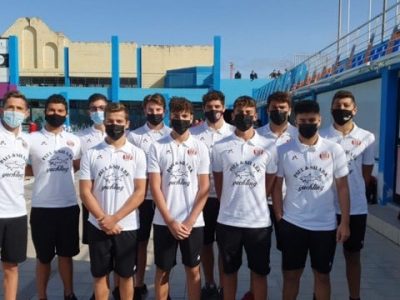 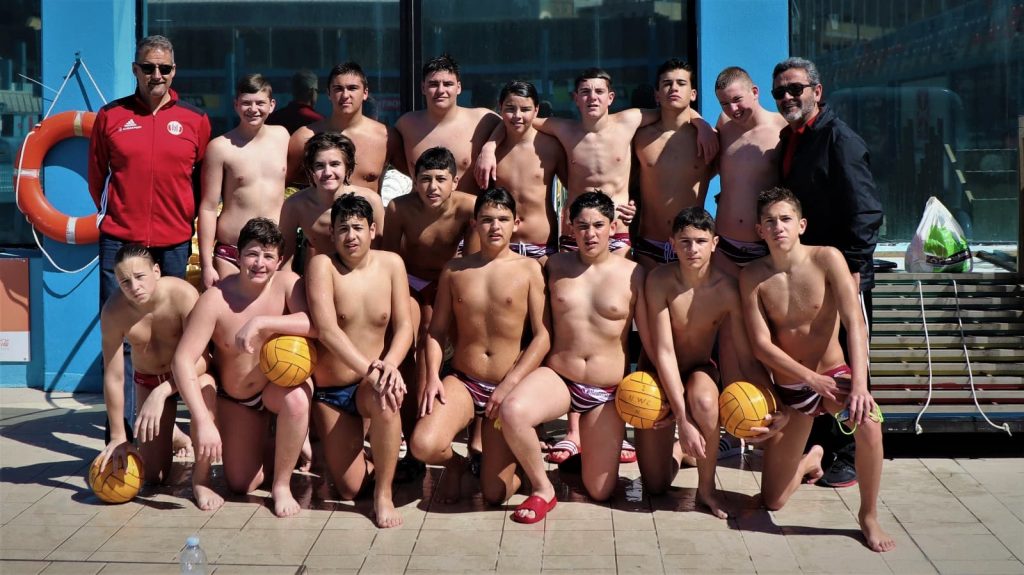 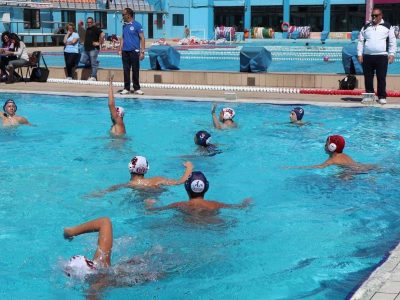 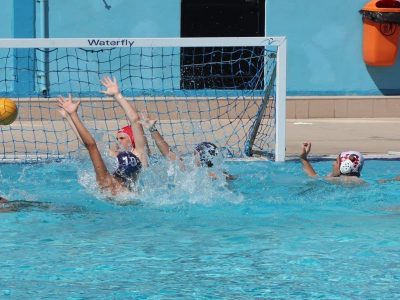 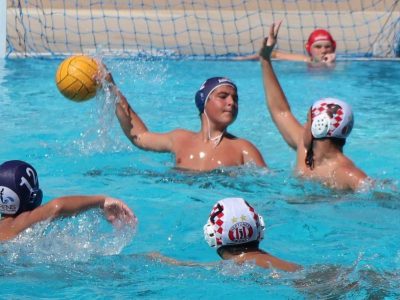 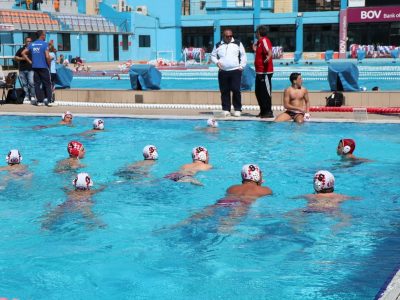 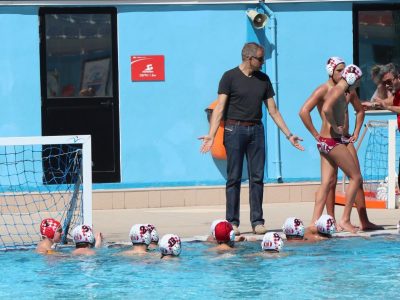 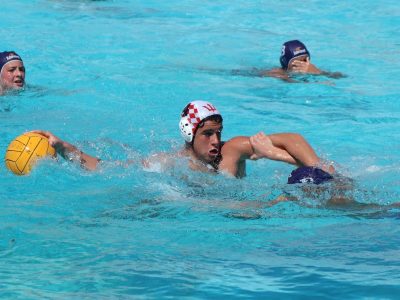 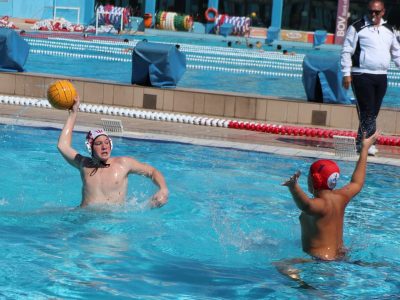 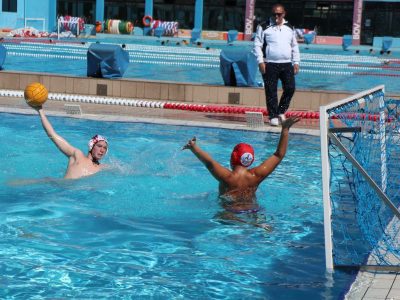 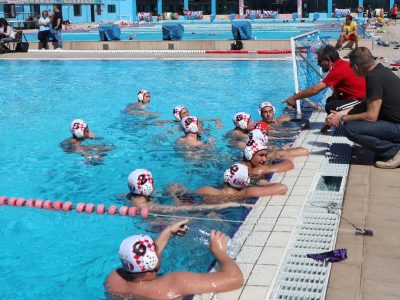 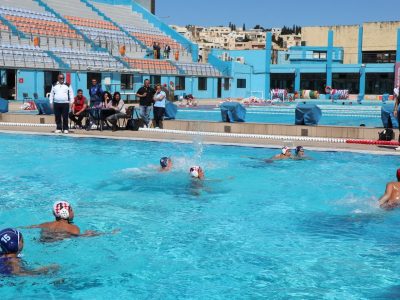 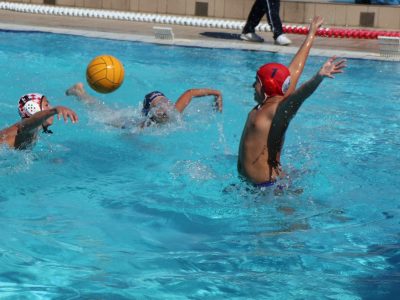 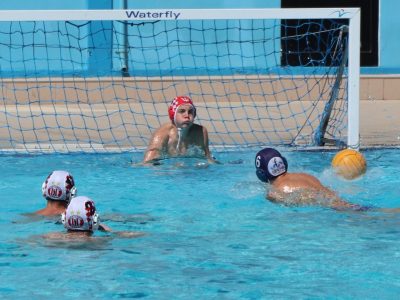 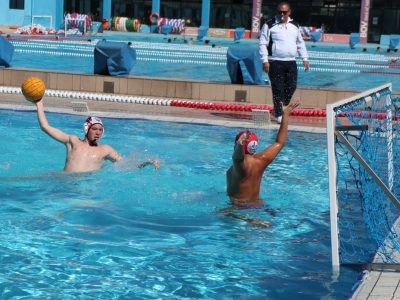 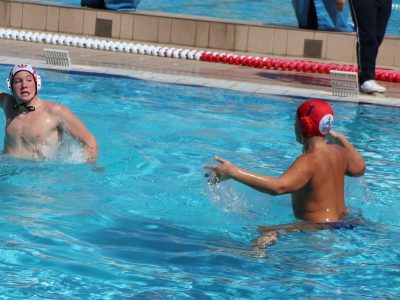 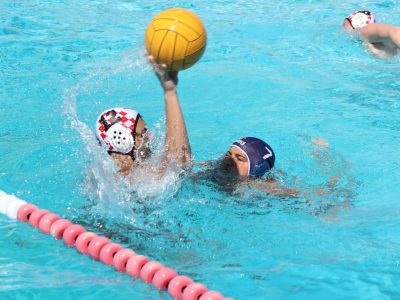 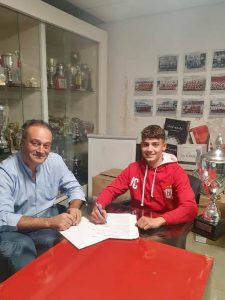